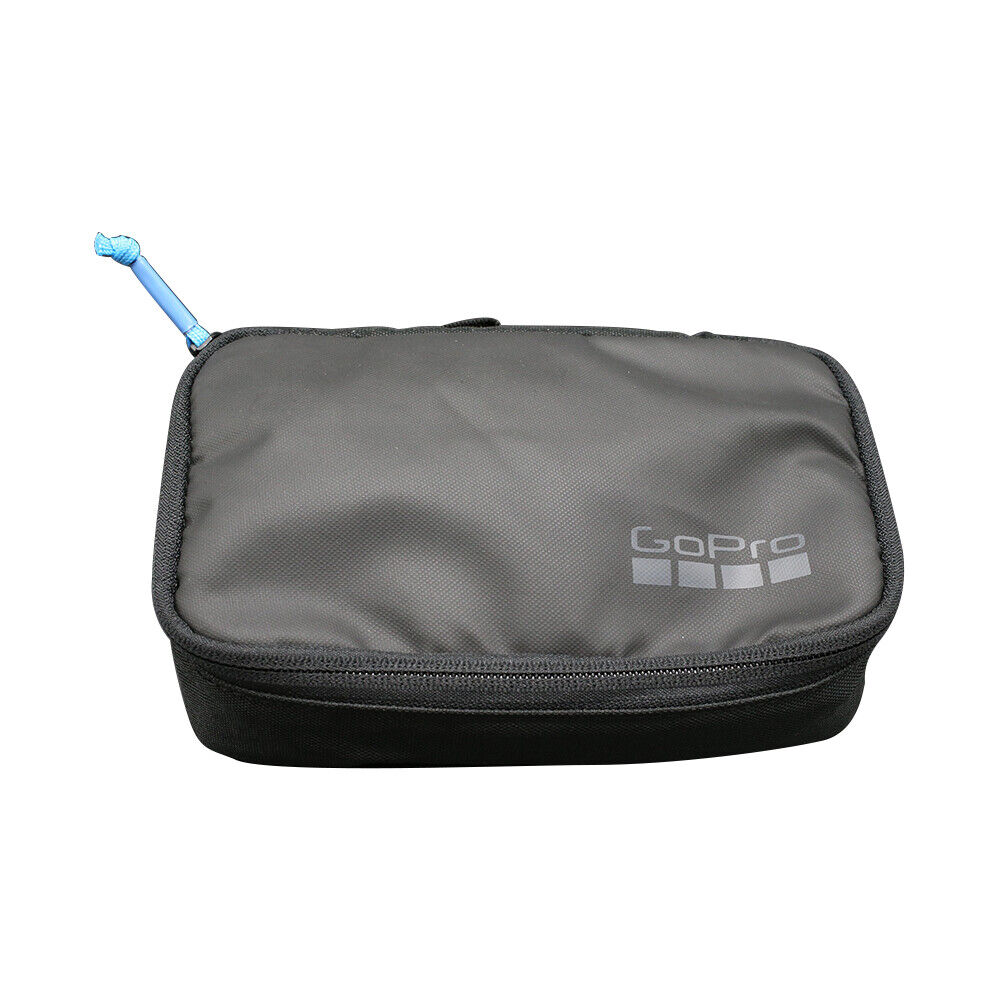 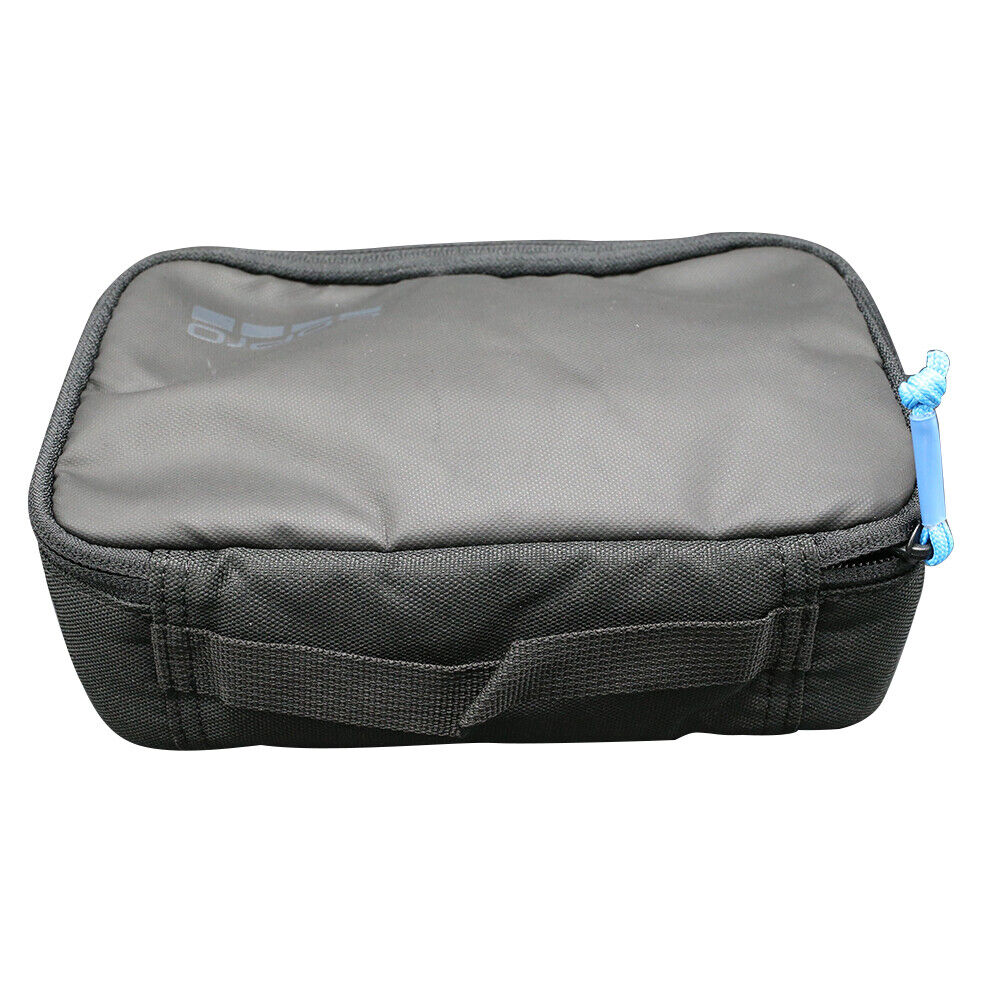 The wonderful folks at @MeditativeStory reached out to collaborate on an episode, and I thoroughly enjoyed reliving formative parts of my history I hadn't delved so deeply into for ages. If you have a little time to listen, breathe, and center yourself: https://t.co/veA7m2vGMV pic.twitter.com/1lJWdiLhvi

Do you have a favorite D&D moment, as either a player or a DM, that you’ll always remember?

Can you summarize it in one tweet? 🤔 Paralyzed cleric taken hostage by a vampire, in a speeding carriage. Used as a human shield against the barbarian who chased the carriage and jumped in, DM describes how difficult attacks will be. Barb player says “I guess I’d better not fuck up.”

The BBEG, previously defeated by decapitation (her head was stitched back on), had disabled or incapacitated the whole party except for my thief. They played cat and mouse for a while, and finally my thief sprang from hiding and crit her with a vorpal sword. Beheaded BBEG again.

@JeremyECrawford If someone has a longsword +1, and Dispel Magic is cast on the sword, does the sword become mundane? #DnD

@JeremyECrawford hi 🙂 I have a cleric wanting to do two weapon fighting, would he have the bonus action required for this?

The two-weapon fighting option (PH, 195) gives you the bonus action you need to use it. That's how all bonus action features work. #DnD https://t.co/qRtYQzjHoW

@JeremyECrawford Can I use a Staff of Frost as Quarterstaff (the text didn’t say “you can”)? If yes, it does count as a magic melee weapon?

A magic staff can be used as a quarterstaff, unless its text says otherwise (see DMG, 140). It is a magic weapon. #DnD BULL WHIP 10 Feet Leather BULLWHIP - Indiana Jones Style

@JeremyECrawford @DerynDraconis how about rod with flanged head like rod of alertness? is it a defacto mace?

@LexStarwalkerThat makes sense. A rod isn’t necessarily a mace, but a staff is a staff. 😉 Precisely.

Video games are designed around your character's abilities, so why not work the same principle into your D&D prep?

Some of my players' favorite challenges were created with their character sheets in mind. Give them opportunities to use their cool abilities—even the obscure ones!

Can one of the characters create light? Plan an encounter with light-sensitive enemies, or a puzzle that relies on illuminating mirrors deep underground.

Got a druid and a ranger? Trade that troll or goblin warband for a pack of awakened animals they can negotiate with. When's the last time the dwarf in your party got to use Stonecunning?

(Okay, the answer to that question is usually either "i use it constantly" or "i've never used it." There is no in between.)

Yesssss. This is the galaxy brain version of designing story around character backstories. I love the phrase "galaxy brain" bc it makes me think of mind flayers. 🐙

You don't have to be creative to make your own D&D monsters bc a lot of fantasy monsters are just amalgams of two or more things—fire giants (fire + giant), griffons (bird + lion), etc.

This was a joke, but you all have proved to me that I can legitimately make onion dogs a terrifying new monster. "they make you cry"
"they peel themselves"
"their faces open up like the demodogs from stranger things"

Dang, y'all make onions sound TERRIFYING! What did onions do to you??

So true. Last night it was glass wolves from me.

this is ridiculous and adorable

You can make wooden dogs and make them…

I give you the scorpadillo, from Arduin (illus. by Erol Otus). pic.twitter.com/1KwB2t6WeE

The more I interact with money as a resource related to spellcasting in D&D, the weirder it is. Like, no one can cast scrying without spending 1,000 gp on a REALLY fancy mirror, or a font to hold their holy water—even if a diety is granting them the ability to cast the spell?

From a game-balance perspective, there are a lot of things (like expensive material components) that are designed to place limits on spellcasting so casters and certain spells aren’t super OP all the time. But money gets weird because it’s ALSO a worldbuilding element. Player characters and NPCs pay the same prices for goods & services in the game world—which means that a single bottle of ink costs 10 gp for a wizard who requires ink to add to her spellbook…and it also costs 10 gp for Bob Jones, who just wants to send a letter to his cousin.

Anyway, there’s all sorts of endless mental gymnastics and lore fiddling one could to to justify prices in the game world. But it always feels weird to me when there’s so much WORK required to justify it, because that seems to expose the fact that it’s an inelegant system. Of course, the rules for spellcasting costs and material components are designed for the player characters. They don't have to apply to NPCs. But that also feels like a clash to me, because how do I decide who has to follow what rules?

Game rules are just a system designed to model something more complex—in this case, the fantasy world and magic (and economy, kind of). Like any model, it’s an approximation that has flaws if you poke at it too much, and it’s balancing multiple needs. The system is designed to help us tell a story, and I firmly believe that we can throw the rules out the window WHENEVER WE WANT in the service storytelling and fun. The easy solution to all of this to just ignore what's written down whenever it suits your group. Your game > RAW.

But as someone who absolutely loves trying to figure out how best to represent complex things in an elegant system—this is why I enjoyed programming and now enjoy game design!—I’m kinda invested in using a consistent system, with specific, consistent choices for exceptions. So I don't want to throw the concept of costly material components out the window until I have an alternative that I feel is worth testing out across the board for the whole spells-cost-money system. (Again, if you want to do that in your game, go ahead! This is just a me thing.)

Do I have a point? Not really (sorry to anyone expecting something useful from this rambling). It’s basically just what I said in the first two tweets: it's weird and tricky that money is both a resource that theoretically limits spellcasting power for player characters AND a currency used by everyone in the game world for things unrelated to spellcasting. I don't have my alternative yet, but I'll let you know if I find one. 😉

There’s definitely no easy fix. One thing that can help, though, is breaking away from the peasant-economy trope that D&D is based on, by increasing the money normal people have by 10x. So a trained hireling makes 20 gp per day and an untrained hireling makes 2 gp per day). 1/ This can at least create the semblance of a functioning marketplace if you don’t look too close. But the casting costs of certain spells is a separate annoyance. I’ve always found it very gamist, in the sense of being clearly meant to limit the easy use of certain spells. 2/

But in that case, why aren’t the spells higher level, or nerfed to make them less powerful, or just stripped from the game entirely if they’re that problematic? 3/3 It’s a game mechanic that makes no world sense. And it begs for a setting where mages figure out how to fabricate platinum bowls and sit there doing it all day, which is a very un-fun world.